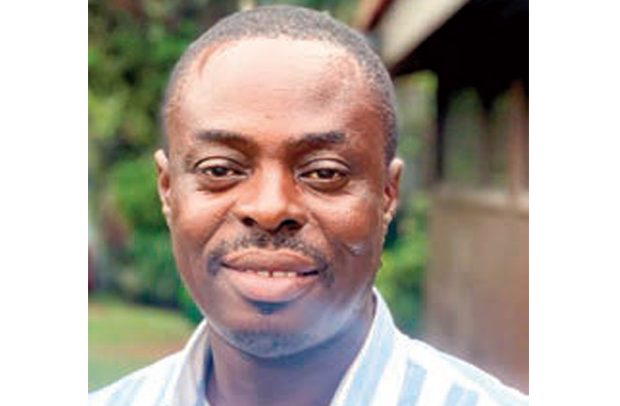 The management of Western Publications Limited has appointed Samuel Amponsah Boadi as Editor of the Daily Guide Newspaper.

He is the latest in the line of journalists such as Abdul Malik Kweku Baako Jnr, Kwesi Biney, the late Ebenezer Ato Sam, and Fortune Alimi to edit the Daily Guide since its establishment in the early 80s.

Mr. Boadi has been in journalism for close to two decades, and is one of the longest serving staff of the newspaper.

Until his new role, he was Deputy Editor with the additional role of Business Editor. He holds a diploma in Journalism and a BSc in Marketing from the University of Professional Studies, Accra.