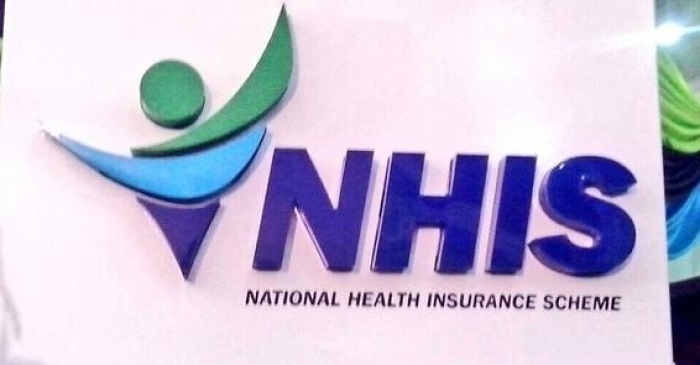 The NHIA in a release issued by its Corporate Affairs Directorate said the Authority has paid over GH¢915 million from January to August 2020 for claims submitted.

“NHIS Service Providers who have any enquires regarding their claims submitted should email their concerns to claimspayment@nhia.gov.gh for swift redress. All claims must be submitted on time to enable the NHIA to provide a quicker payment turn-around time,” the statement added.