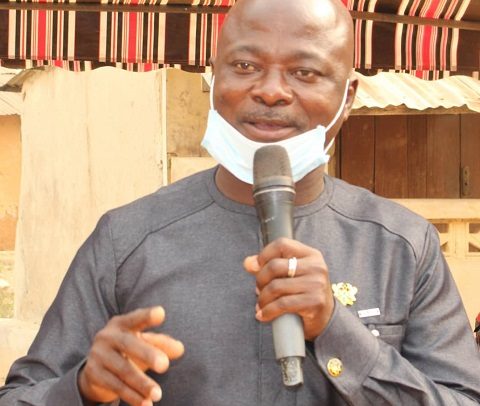 Joseph Frempong, Member of Parliament for Nkawkaw in the Eastern Region, in fulfilling a promise made during the 2020 campaign has renewed a total of 15,643 National Health Insurance Scheme (NHIS) cards for people within the constituency.

Mr. Frempong had pledged to renew cards of the vulnerable in the constituency for them to have access to quality health care.

Having been voted into office, he has fulfilled the promise and also promised that it was going to be a yearly MP’s program so far as he continued to be the MP for the area.

“During the 2020 campaign we realized some people were needy and struggled to go the hospital since they were unable to register for the NHIS, and these people died as a result of poverty. So based on the calls I received and the interventions I did for some people who were financially down, I decided to support the poor and vulnerable in society when I became MP,” he told journalists in Nkawkaw last weekend.

“We started it in 2020 and we have done over 16,700 cards to support the people so they could access health care. I decided to do that based on what I saw during my campaign and we are going to do this every year to support the needy,” he said.

He noted that most of the communities needed CHIP compounds, and had promised to resolve that problem with time.

Mr. Frempong added that there were places like Asubone with a CHIP Compound, and said he was planning to provide oxygen cylinders there to improve healthcare delivery.

He also said they were going to institute an annual health workers awards in the municipality to motivate the workers to give their best, but said he was yet to meet with the health director to strategize and start implementing the awards.

The MP affirmed that he would work in conjunction with the health directorate on how they could properly use the health fund to meet the needs of the directorate. 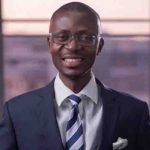 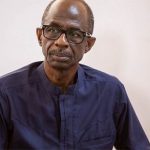 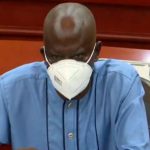 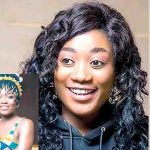 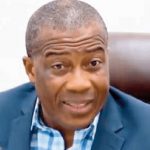