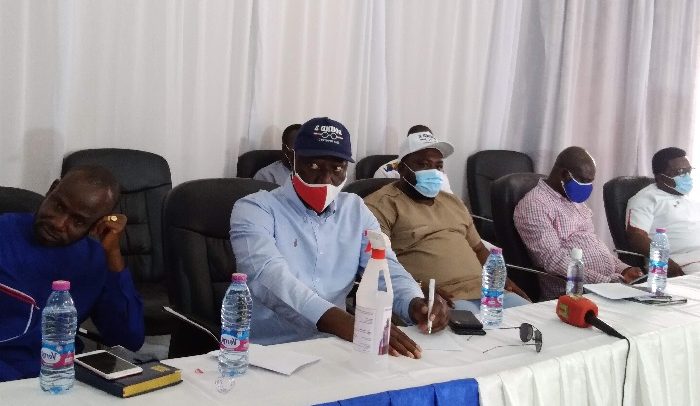 The Eastern Regional Secretary of the ruling New Patriotic Party (NPP), Jeff Konadu, has said there will not be any room for complacency for the party to secure an impressive victory in this year’s election.

According to him, the NPP would leave no stone unturned in embarking on a vigorous campaign to showcase the work of the government and what it means for the electorate to vote for continuity to consolidate the gains.

“Upon all our national campaigns and tours as well as media engagements, we don’t want to feel pompous or underestimate anyone. We will still work hard because winning an election isn’t a one-day affair but a long-running process,” he stressed.

“Therefore, we are going to send our volunteering groups to the ground to visit every house, every village and city to preach the good works of our government,” Mr. Konadu said while addressing the first Eastern Regional Patriotic Health Team conference in Koforidua.

He called on the various youths and volunteering groups of the NPP to work hard, noting that they have the energy for the “grounds” campaign.

The Patriotic Health Team is a group of health professionals who have devoted themselves to campaign for the NPP on health issues.

The National President of Patriotic Health Team, Douglas Kwesi Boateng, said the volunteering group was ready to propagate the “good news” of the NPP government ahead of the December polls.