NPP Primaries For Constituencies With MPs Slated For January 2020 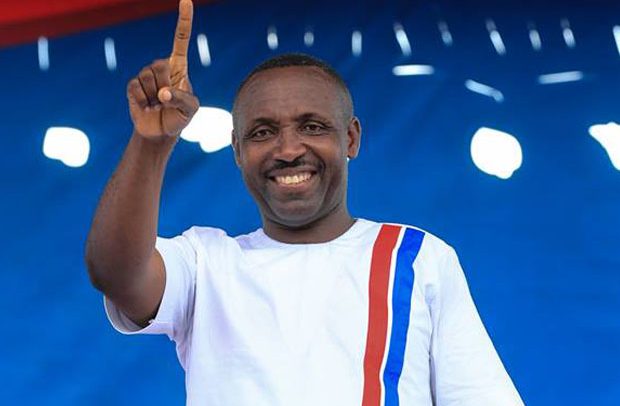 The New Patriotic Party is expected to hold its parliamentary primaries in constituencies with sitting Members of Parliament come January 2020.

DGN Online is informed that incumbent MPs of the NPP had wanted to have their primaries held alongside that of the orphan constituencies which is scheduled for September 28, 2019.

However, the National Council of the NPP, sources say, rejected the proposal.

According to sources, the reason for the National Council’s refusal was that MPs who would be beaten in their primaries may stay away from participating in their Parliamentary duties effectively.

Again, it is said that some big wigs in the party would prefer the sitting MPs unopposed.