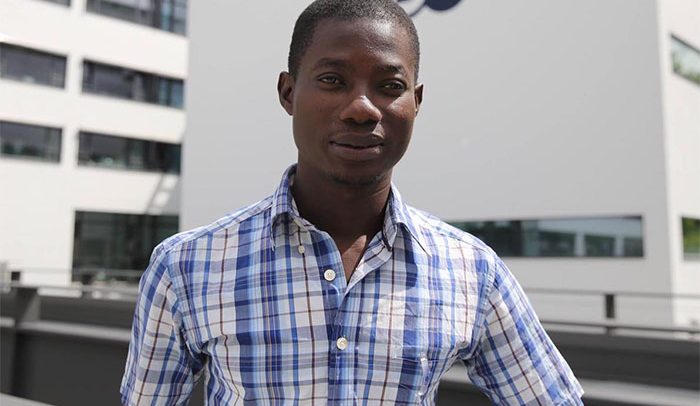 DGN Online gathered that police officers allegedly seized the reporters camera when he was
covering the maiden appearance of suspects arrested as part of investigations into the murder of police woman Corporal Agatha Nana Nabin at the Tamale
Magistrate court on August 7, 2019, and deleted its contents.

According to a statement issued by the Police, the journalist was scheduled to meet the investigators on Friday, August 9.

The statement further indicated that the Police Command picked the report from social media and subsequently contacted Mr. Suuk to ascertain from him whether or not the incident took place.

‘The command is taking the report serious and any officer found to have misconducted himself in the matter will be sanctioned, the statement said.

The investigators have been given up to August 16, 2019 to complete the
investigations and submit a report.