Obibini Hits Back At Amerado With “Carcass” 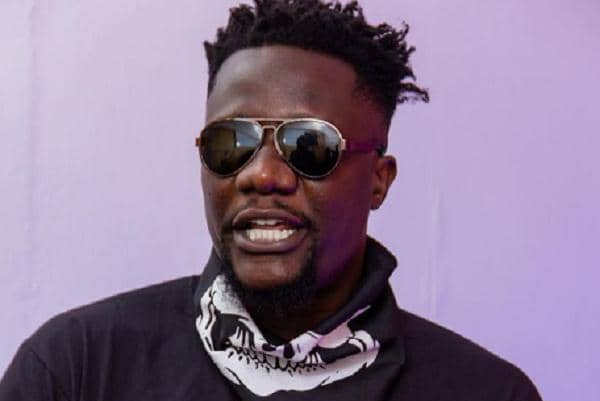 The song was released early Wednesday morning. It is a follow up to his first freestyle song titled Deceased also to Amerado which was released Tuesday night at 8pm.

He kept the new song very short as he aims at Amerado in the 1 minute 41 seconds freestyle.

The two rappers have been having a go at each other since Tuesday in order to prove they are the best.

It all started after Amerado allegedly jabbed Obibini in his freestyle verse on Tim Westwood show over the weekend.