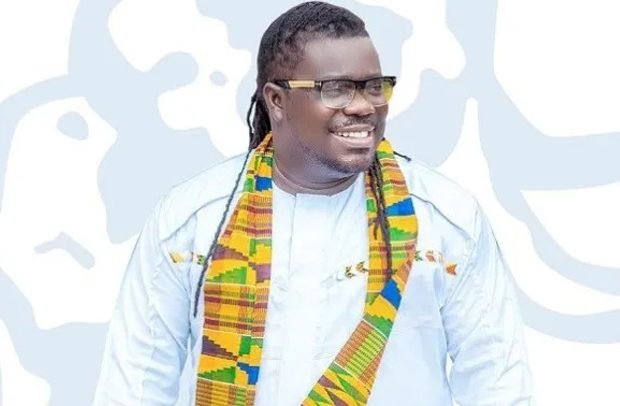 Obour who has won the hearts of constituents of the NPP in the Asante Akyem South Constituency, started his campaign after he officially handed over power to the national executive committee to appoint an Interim Management Committee on August 11, 2019.

The seat is currently occupied by the NPP’s Kwaku Asante Boateng who is likely to contest again.

The ‘Konkontiba’ hitmaker confirmed his decision to run for the position of MP of the Asante Akyem South in a statement copied to BEATWAVES.

He said after extensive consultations with his family and friends, he decided to take the mantle from the incumbent MP.

Beatwaves gathered that the hiplife artiste had been visiting the constituency since the NPP assumed power.

Obour has produced a number of hit songs like Konkontibaa, Juliana, Atopa Jenjen and Oko Aban.

He is the national TB Ambassador of Ghana, Road Safety Ambassador as well as executive icon of Youth Icons Africa and a Climate Change Champion for the British Council.

He serves on several executive and advisory boards, including the executive committee of the International Federation of Musicians, University of Ghana School of Performing Arts advisory board and Ghana Music Rights Organisation (GHAMRO).