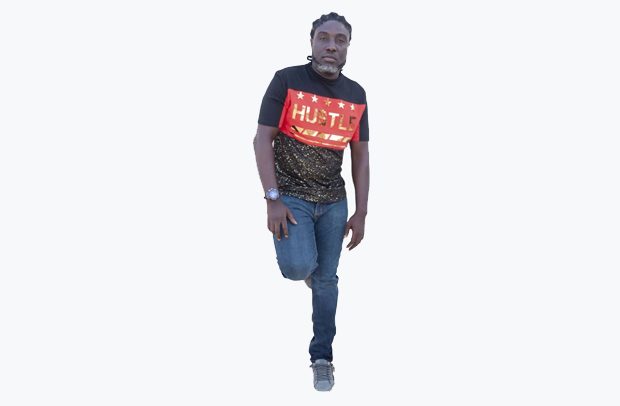 Ahead of his highly anticipated latest album which will drop later in the year, talented rapper Richard Asuming, better known by his stage name, Dr. Poh says his new single is ready and will be released soon.

Featuring another talented rapper Yaa Pono, the single is the first of Dr. Poh’s other singles he will be coming out with in the course of the year before the launch of his latest album.

It is said to be quite different from anything the young artistes has released so far and is anticipated to take over the music scene very soon.

The mind-blowing hiplife song fused with hip-hop tune has a powerful beat arrangement, produced by one of Ghana’s finest sound engineers, Tom Beat.

It is expected to receive massive reviews from music lovers nationwide, as well as heavy rotations on several radio stations.

Dr. Poh’s success in music can only be described as very phenomenal, even though he is yet to release his fourth album.

“I want to be the best that I can be; representing Africa in the Diaspora within the shortest possible time, and that feat will definitely be achieved very soon,” he said about his dreams to get international attention.

He has promised fans and music lovers a year of good music and is set to deliver more astounding performances in 2020.

The hiplife artiste, who has been in the industry for the past 18 years, has shared stages with acts such as Obrafour, Tinny, Nana Quame, Buk Bak, 4X4, Shilo, K.K Fosu, Abrewanana and a host of others.

Dr. Poh in 2005 released songs like ‘Na Who Cause Am’ featuring Shilo, 2Tee and Mamaskuta which brought him onto the limelight.