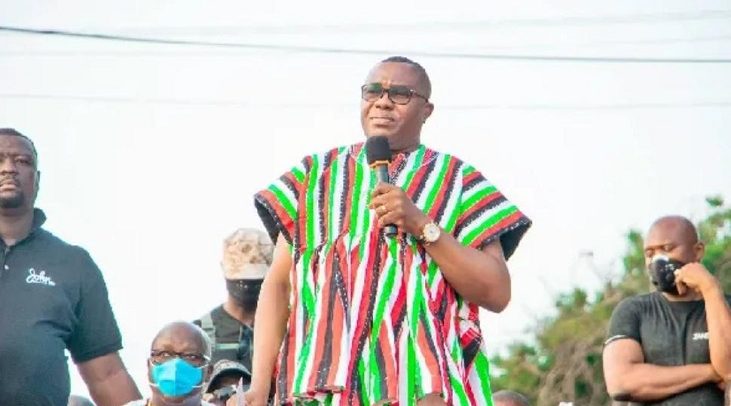 According to him, the NDC has historically proven to be the best handler of Ghana’s economy.

He was addressing all 16 regional chairmen of the party at a retreat in Wa, Upper West region over the weekend as part of the NDC internal reorganization effort towards the 2024 elections.

Mr. Ofosu Ampofo cited the period between 2009 -2012, when President Evans Atta Mills was President of Ghana with Dr. Kwabena Duffuor as finance minister, when the country’s inflation rate remained in single digit brackets, as evidence that under an NDC government the people of Ghana are always better off than under an NPP or any other government.

“The challenges that we are facing in our country now call for deeper reflection and experienced hands as a capable alternative” Ofosu Ampofo said, adding, “We cannot look beyond the NDC for that alternative”.

The NDC party constitution stipulates that the party must elect its Presidential candidate 22 months ahead of the general elections as an opposition party.