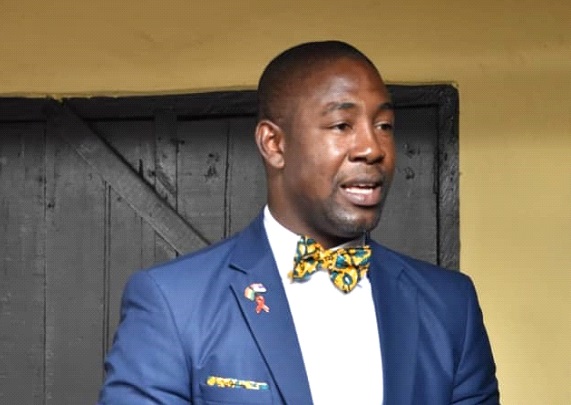 The Speaker of Parliament, Prof. Michael Oquaye has referred Dr. Bernard Oko-Boye, President’s nominee for Deputy Minister of Health to the Appointments Committee.

It followed an official communication from the Presidency, announcing the nomination of the Member of Parliament (MP) for Ledzokuku in Accra for appointment as a deputy minister of Health.

It is, however not clear when the MP, who is the board chairman of the Korle-Bu Teaching Hospital, will appear before the Committee to be vetted following the indefinite suspension of the House as announced by Speaker Oquaye today.

When approved, Dr. Oko-Boye would take over from the MP for Gomoa West in the Central Region, Alexander Kodwo Kom Abban, who has been transferred to the Ministry of Communications as a Deputy Minister, replacing Vincent Sowah Odotei, MP for La Dadekotopon, whose appointment has been revoked.

Reading the accompanying correspondence to the House, the Speaker said President Akufo-Addo, acting in accordance with Article 79(1) of the 1992 Constitution, nominated Dr Oko-Boye for an appointment, subject to the approval of Parliament.

“It is my hope that the approval of Hon. Dr. Oko-Boye, Deputy Minister Designate, will be done quick, in the face of the current state of affairs of our country so as to allow him to take his office promptly,” the correspondence said.