Only 66 Youth Benefited From NDC’sYES 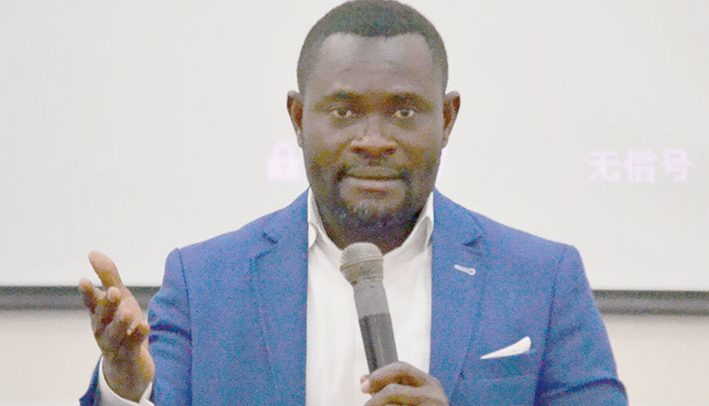 The Chief Executive Officer (CEO) of the National Entrepreneurship and Innovation Programme (NEIP), John Kumah, has revealed that only 66 young people were given loans to operate during the erstwhile Mahama-led NDC government.

According to him, the number was drawn out from 103 applicants of business startups who underwent training and applied for loan at the time the NEIP was called Youth Enterprise Support (YES).

He, however, said within the first two years of the assumption of office of the New Patriotic Party (NPP) government, a total of 19,000 business startups went through training of which 4,350 entrepreneurs received funding to commence operation.

The NEIP CEO was giving a brief account on what the ruling government has been able to achieve under President Akufo-Addo and the impact made on the unemployment rate in the country during a Facebook live chat with Loyal Ladies TV.

He noted that the NEIP, unlike the YES initiative that was age restrictive, had opened the frontiers for all manner of entrepreneurs to start their businesses.

According to the NEIP boss, NEIP was set up with a seed fund of $100,000,000 exclusively to provide business development services, startup incubators and funding for young businesses, to enable them to grow and become successful.

“This year alone, 26,000 entrepreneurs in all the 260 districts nationwide are receiving training after which 5,000 businesses will be given financial support and this has helped the country’s youth unemployment rate to reduce drastically,” he noted.

He pointed out that beneficiaries of the programme have between three months and three years moratorium, depending on the kind of business ventured into, to pay back the loan which is 10 per cent interest per annum, in order to ensure the continuity of the programme.

He is convinced the Akufo-Addo government deserves another term to continue with its good works.