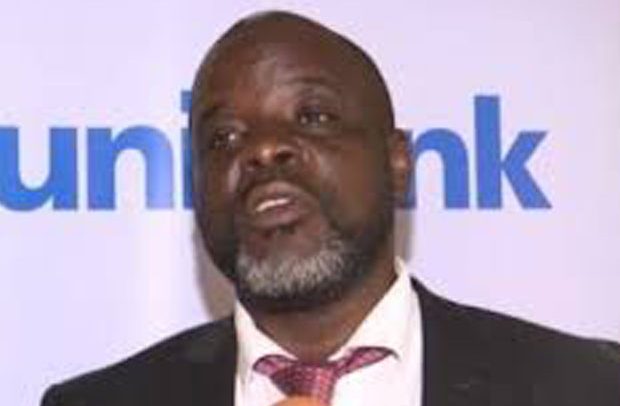 The Tema Youth bankroller was the only unsuccessful applicant as the GFA Normalisation Committee announced the results of a vetting process.

He had until yesterday to lodge an official appeal.

“First of all, I wish to thank the vetting committee and the Normalisation Committee for the work done so far and to tell all my loved ones to keep calm,” Osei said in a statement.

“I shall, in the coming days, file an appeal concerning the decision. To the best of my knowledge, I, Wilfred Kwaku Osei, did not cot commit any of the infractions stated above.

“Once again, let me assure all my loved ones, the football community and the good people of Ghana to stay calm.”

Osei’s exclusion came only two days after he unveiled his policy document for his presidential ambition.

Six persons are still contesting the top job, which has been vacant since a bribery and match-fixing scandal caused overhaul of the Kwesi Nyantakyi-led administration in June 2018.

The ultimate elections would be held on October 25.