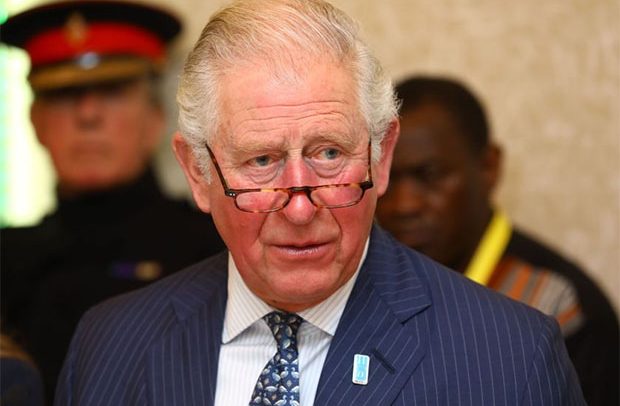 The Prince of Wales, Prince Charles, has reportedly tested positive for coronavirus.

His spokesman is reported to have said he is displaying mild symptoms of the virus “but otherwise remains in good health.”

However, the Duchess of Cornwall, 72, has returned negative results after being tested for the virus.

Both Charles and Camilla are now self-isolating at Balmoral, says BBC.