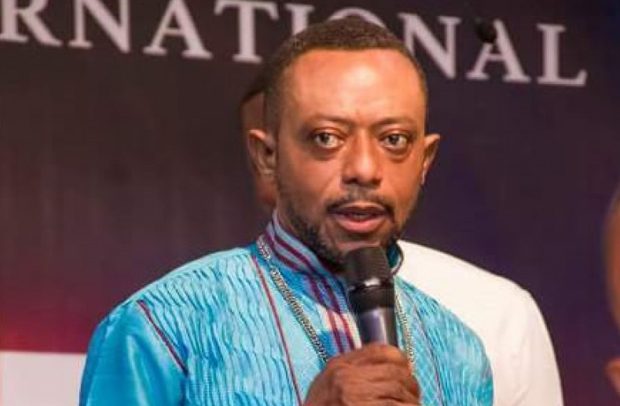 Head Pastor of the Glorious Word Power Ministries International, Reverend Isaac Owusu Bempah, and three others who are in police custody will appear before court today, Monday, September 13, 2021, for storming the home of converted fetish priestess, Agradaa.

Prophet Owusu Bempah and his accomplices, Michael Boateng, Frederick Ohene, and Nathaniel Agyekum were picked up by the Ghana Police Service at his home Sunday evening.

They were arrested for the “creation and circulation of multiple videos containing threats, and the brandishing of a weapon and the assault of some police personnel”.

The Police say they arrested the suspects “after critically analyzing the said videos and based on intelligence gathered”.

The Prophet was seen with his men, some of whom wielded guns, at the home of Agradaa threatening her to step out of her room if she was brave enough.

They went to the home of the converted fetish priestess after she dared him to come near her for a lesson.

His men reportedly attacked the Police officers who had gone there to effect his arrest.

Two other suspects are said to be on the run and are being pursued.

The injured police personnel have received medical treatment, according to the statement.

Education Minister appointed Advisory Board member of Univ. of California