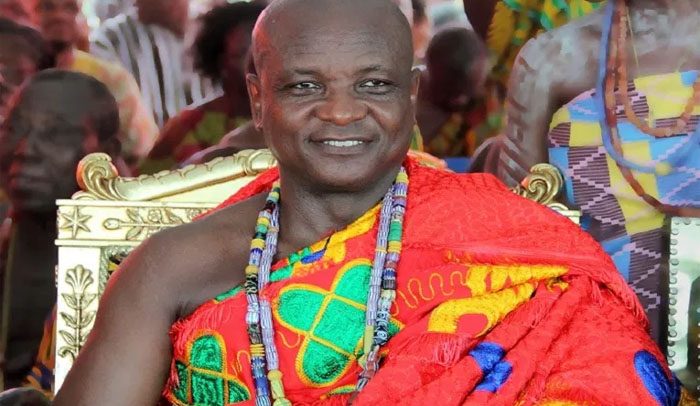 The National House of Chiefs has called on Ghanaians to vote ‘No’ in the December 17 referendum seeking to allow the participation of political parties in local level elections.

According to the chiefs, allowing political parties to participate in the local polls will further promote exclusiveness associated with political power in the country.

In a statement signed by the President of the House of Chiefs, the Agbogbomefia of the Asogli state, Togbe Afede XIV, the traditional rulers said: ” While we are aware that the election of chief executives of districts etc. could result in the coexistence of central government and local government controlled by different political parties, experience clearly demonstrates that the culture of “winner takes all” would prevail at the level to the detriment of our united development endeavors.

“We are concerned that the introduction of partisan policies into local government will be accompanied by the unwholesome political culture and the corruption associated with partisan politics, which has already done a lot of harm to our society and economy”.

The statement added: “the incidence of exclusiveness, the unhealthy politicization of all issues, the marginalization of citizens who do not belong to the ruling party. and the exclusion of skilled manpower on partisan grounds would be detrimental to development and good governance at thecal level.

“We want the citizenry to know that the referendum is meant to permit unbridled partisan politics into local government and so the merits of the proposed reform should be assessed on that basis. We strongly recommend its rejection by the citizens”.

Ambulances Not Parked For Campaign - Gov't