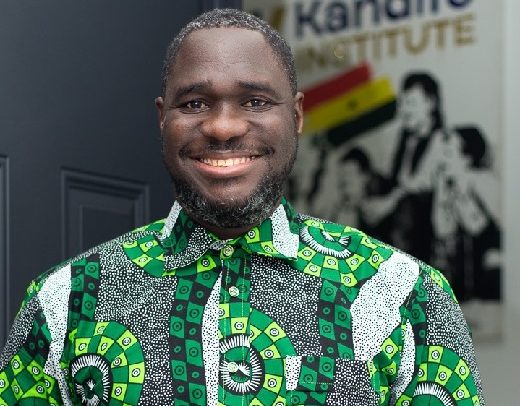 The Executive Director of Kandifo Institute, Palgrave Boakye Danquah, is urging the government to consider initiating a policy that will seek to enroll senior high school graduates into national service.

Mr. Boakye Danquah while speaking on Guide Review on DGN, explained that there should also be an opportunity to enter the national service for the second time after graduating from the university before entering the job market.

In his submissions, he bemoaned the inadequacy of infrastructure, industries, educational sectors not being able to meet the growing needs of the people in the country, particularly the youth.

Interacting with host of Guide Review, Sharon Brown-Acquah on the show about the issue of high youth unemployment rate in the country, he stressed on the need to have a strong government policy which states that a certain number of people enrolled for national service for a year by a company, should be able to meet a retention rate of 2.5% according to the number of persons being enrolled.

This, according to him, will create more space for other persons to have their turn in the service.

He reiterated that tackling the issue of high rate of unemployment will directly reduce the high rate of crime by the youth in particular within the county.

His suggestions come in the wake of the rise in armed robbery cases in the country.

On June 14, a police officer, Emmanuel Osei and a hawker, Afua Badu were attacked by a group of armed robbers who trailed a bullion van in a taxi and on a motorbike and upon arrival at a less crowded location, fired indiscriminately, killing them instantly.