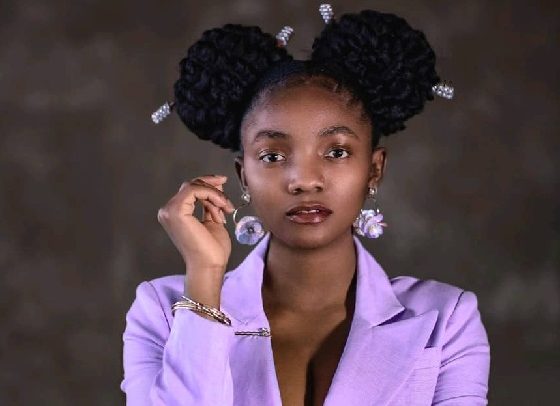 The awards scheme was based on engagement from eight million internet users on websites, social media, and email newsletter channels of Netngs and its affiliates including Neusroom, 234Star, and Orin.