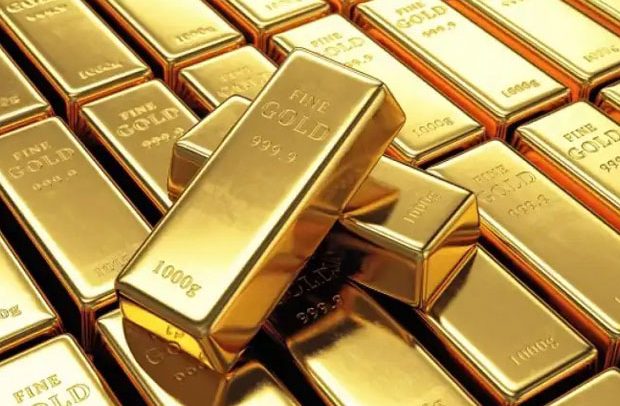 A coalition of Civil Society Organisations (CSOs) working on Extractive, Anti-Corruption and Good Governance, has called on the Government to return the Agyapa Royalty Transaction to Parliament for a thorough debate and approval, or face court action.

They further called for a national debate on the future of Ghana’s mineral income.

This call follows what they mentioned as an attempts by the government to reintroduce the Agyapa deal.

According to the CSOs, the government’s failure to trigger a debate smacks of deceit and undermines the trust upheld in President Akufo-Addo prior to the 2020 general elections.

Kofi Bentil, Vice President, IMANI Africa, said the Alliance have had information that some processes were underway to aid the eventual listing of the company on the London Stock Exchange by the last quarter of 2022, through Jersey, a tax haven, in spite of the fact that the Ghanaian public had not been engaged properly on the transaction.

He described the transaction as “inherently illegal”, adding that the monies earmarked to be accrued, ranging from US$500 million to US$750 million, were “paltry” and a rip off of the Ghanaian.

“We reiterate that the coalition is not against alternative actions to optimise the mineral sector. However, we do not support the current attempt to sell the risk-free right of the country to royalties and the attendant questions around the transaction,” the CSOs noted.

In a statement, the CSOs recounted the numerous instances the government hinted of a reintroduction of the agyapa deal.

They cited the vetting of the finance minister and a public forum organized by the Minerals Income Investment Fund.

The CSO’s alleged government is also negotiating a double taxation agreement with Jersey to create a binding constraint on Ghana to tax Agyapa Royalties Limited after the transaction and effectively circumvent one of the critical concerns raised by civil society.

“It is worthy of note that the government, through Ghana Revenue Authority (GRA), has surprisingly started a media campaign on double taxation agreements (DTAs) to convince Ghanaians that another DTA in a tax haven is not new,” the group added.

The group also noted that the current decision taken by the finance minister defeats the president’s commitment to form a broader national consensus which would involve a discussion of the process, substance, and propriety of the deal.

The coalition has, however, indicated that it will continue to highlight the loopholes in the Agyapa royalty transaction and enlighten Ghanaians on the deal.

According to the CSOs, the government has intention to sell 49% of the country’s future receipts of untied royalties from 48 mining leases covering the best gold acreages in the country for a paltry US$500 million to US$750 million as one of the major issues about the transaction. This action, the CSO’s fear, will relinquish power over the country’s resource to independent directors appointed by the sponsors of the transaction.

“Littered through the agreement are ironclad clauses that achieve a simple goal: the investors who will buy the 49%, not Ghana, will take all the critical decisions. If someone wanted to ensure that in future, all of Ghana’s vital gold revenues will be controlled by a group of about six or seven people carefully handpicked by a few Ghanaian politicians and their friends in investment banks in London, this would be the most effective method to ensure so,” the CSOs said.

The statement also revealed that an objective analysis of the data on the twelve projects currently on the 48 leases shows that the value of the royalties linked to Agyapa over the indeterminate term of the contract is at least US$3 billion, far more than the US$1 billion figure the government used in its deal structuring for Agyapa.

The group expressed its disappointment at the government’s attempt to divert attention from the actual threat to the public asset by promising transparency after the listing on the London stock exchange.

“Why would anyone seek to escape taxes in a nation when the assets belong to citizens, and the taxes will also go to them? The only sensible reason a state entity will be placed beyond the taxation and regulatory regime of a nation will be if its profits accrue to some people and not state. We should domicile everything in Ghana and be subject to Ghana law,” it stated.

The Tigers Are Well Protected – Director of Wildlife Division