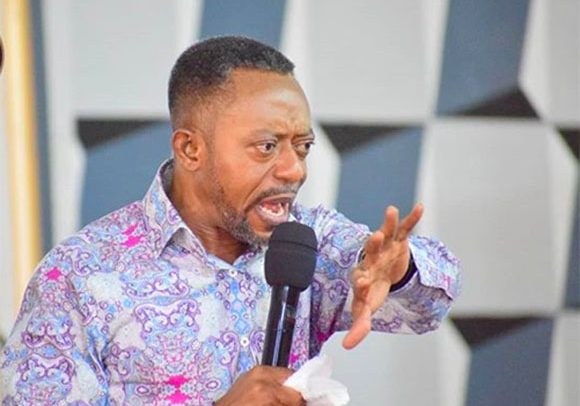 The General Overseer of the Glorious Word Power Ministry International, Rev. Isaac Owusu-Bempah has been granted bail by an Accra High Court, Criminal division presided over by Justice Comfort Tasiame.

He was charged with threatening to kill the self-styled evangelist, Patricia Oduro Koranteng, aka Nana Agradaa before a Circuit court and remanded into police custody for further investigation.

However, his lawyer Gary Nimako Marfo secured a bail for him after the Accra Circuit Court denied him bail.

The gospel preacher was granted bail in the sum of GHC200,000 with two sureties.

Rev. Bempah was arrested alongside four members of his church on Sunday. They were charged with offensive conduct conducive to breach of peace; threat of death, and assault of public officers.

Meanwhile, steps are being taken to get him out after meeting the terms of the court.