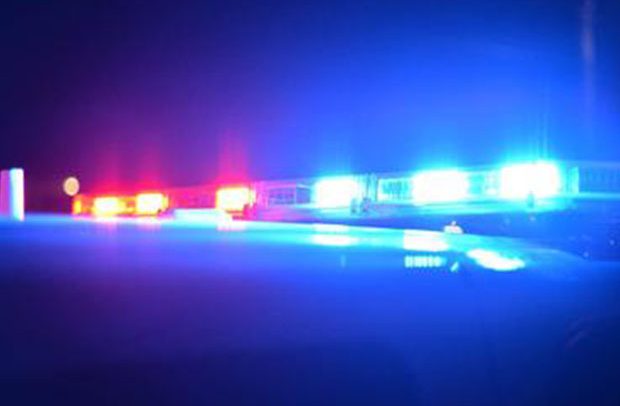 A university don, Prof. Ransford Gyamfo, of the Department of Political Science last week vented his frustration over the abuse of sirens in the country.

His frustration, which he rendered in writing, was fired through social media. Many read it not only because of its lucidity and flow, but also for its relevance to common practice on our roads.

Many months after the Inspector-General of Police, David Asante-Apeatu, warned against the abuse of sirens the nuisance has not witnessed a letup. Politicians, police officers and members of the public are abusing it as though it is not out of place to do so.

The academic recalled how he mustered courage and stopped a siren-blaring four-by-four vehicle on a highway. He succeeded in stopping the vehicle, the driver of which could have ignored him anyway.

He discovered that, after all, the man behind the steering wheel had no authority to activate the siren.

The abuse of sirens as noted in a preceding paragraph is something common to all strata of society. Police officers who are empowered to enforce the law regulating the use of sirens themselves breach the standards because nobody would want to find out whether the constable driving the duty vehicle is actually on an emergency. In fact, they cannot do anything about that even if the siren is being abused.

So abused are sirens that it is difficult to differentiate between a genuine siren and one which is being abused by a politician’s driver taking madam’s little sister to town or a divisional commander’s driver who is going to buy ‘fufu’ from a ‘chop bar’ away from the divisional headquarters.

Apart from the abuse of sirens, there is a general disregard for traffic regulations which exist to ensure discipline on our roads. Without these regulations and their strict enforcement, chaos would rule the roads. Of course, the non-strict application of these is responsible for the avoidable accidents often recorded on our highways and even intra-city road networks.

The story of a Member of Parliament (MP) in an unnecessary brawl with a senior police officer a few days ago is relevant here. The MP was captured disagreeing with the cop after his driver had committed a breach on the road.

Of course, an MP on the way to Parliament is beyond arrest, but should the matter under review take the form it took?

While the exemption exists for lawmakers, the honourable gentlemen and ladies who represent us in Parliament must also under the circumstances ensure that their drivers respect other road users even as they rightly relish the privileges.

The angry MP pouring out his heart on the street is not the kind of a picture we would love to behold on social media.

The MP for Kade did not get it right when he engaged a senior police officer over a traffic infraction, of course, committed by his driver which was exactly what sparked the verbal exchange.

The composure of the police officer was perfect. He tried to explain to the MP why his driver was being questioned. The MP could have done better with the situation which was triggered by the disagreement.