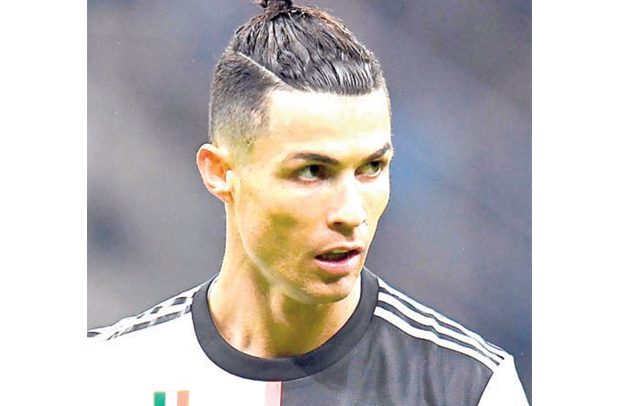 Cristiano Ronaldo joined Juventus for pre-season training yesterday ahead of the 2021-22 campaign.

The Portugal captain arrived at Juve’s Continassa sports complex at 8:30 am CET and was later seen entering the club’s J-Medical centre located in Turin where flocks of fans waited to greet him ahead of undergoing the routine medical check-ups.

The former Real Madrid star becomes a free agent next summer and his immediate future had been the subject of speculation with sources having told ESPN that his representatives were gauging interest from some of Europe’s top clubs.