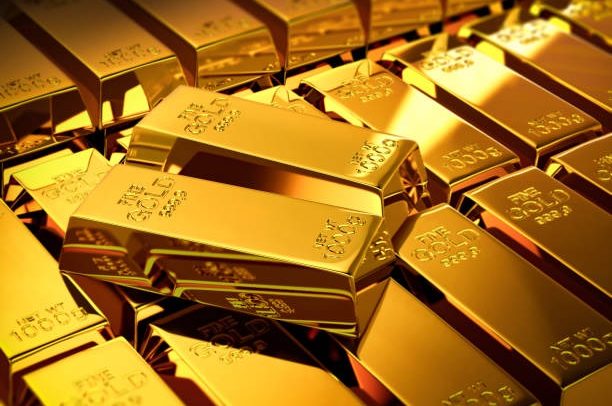 DESPITE VOLUME declines in gold and crude oil exports, total exports increased by 2.7 per cent to $7.6 billion mainly due to higher prices realised from exports.

Total imports also increased by 5.7 per cent to $6.8 billion largely due to a 61.2 per cent jump in the value of refined petroleum products imports.

The moderated export receipts relative to imports resulted in a lower trade surplus of $837.5 million, compared with a surplus of $1.0 billion recorded for the corresponding period of 2020.

This was on the back of the lower trade surplus and higher net investment income outflows.

Private individual transfers have however remained resilient with net inflows of $1.6 billion in the first half of the year, despite the uncertain global environment.

The capital and financial accounts recorded an inflow of $3.3 billion compared with $1.6 billion for the same period in 2020, driven by higher portfolio and foreign direct investments inflows.