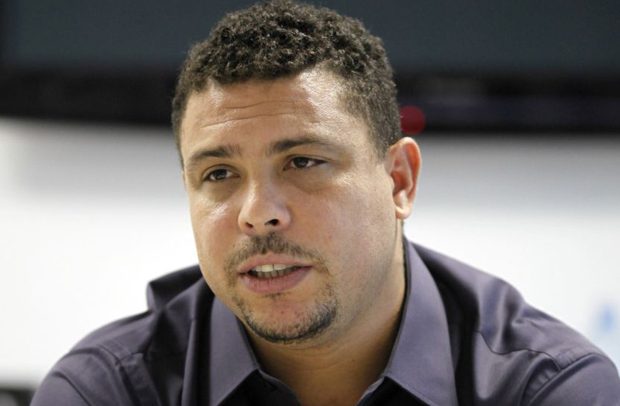 Brazil and Real Madrid legend, Ronaldo feels prepared and excited as he embarks on a new chapter in his career after purchasing a 51 percent stake in La Liga side Real Valladolid.

He was unveiled as the new primary owner in a ceremony at Valladolid’s city hall and is expected to take over the role of president.

“I’ve gone through many stages in my football career to prepare for this,” Ronaldo said. “Football is all about passion. We want to build the best team possible to compete while also giving information about our management with transparency. I want this new management to be defined in four words: competitive, transparency, revolution and social.”

Ronaldo has urged the club’s fans to be involved in the project.

“Trust us to consolidate Real Valladolid in La Liga and for us to be able to grow the enthusiasm that exists,” he said. “We have the best staff to achieve our aim and our objectives, which are to continue to grow as far as our enthusiasm allows us to.

“I invite the fans to take part in this project. Give us ideas, opinions, criticism and hope. I want you to be a part of the present and future of Real Valladolid. Together, I’m convinced that it will be very difficult to beat us.”

Valladolid earned promotion back to La Liga in June after a four-year absence and have a reported €25 million debt.

Suarez, at the helm of Valladolid for 17 years, believes selling the majority stake to Ronaldo will make the club stronger.

“Ronaldo’s arrival puts Real Valladolid on the map and will allow the club to take a leap in quality,” said Suarez, who will remain at the club as a delegate.

A two-time World Cup winner with Brazil, Ronaldo played six seasons in La Liga — one for Barcelona in 1996-97 and five for Real Madrid, beginning in 2002-03.