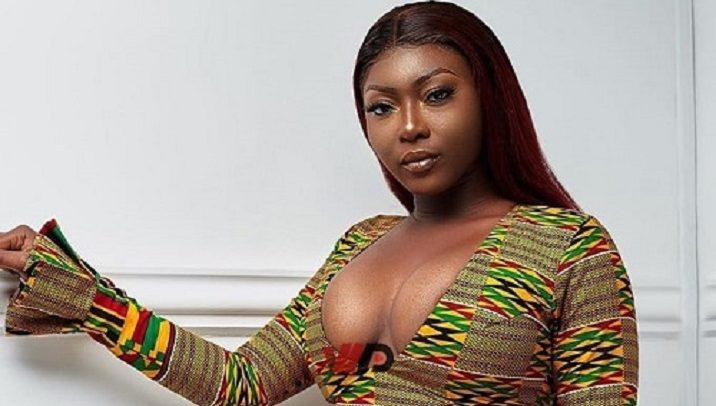 Talented Ghanaian female afrobeat artiste Safadzi Abena Amesu, known in the music scene as Sefa, will on January 28, 2022 host a musical jam dubbed “The Homecoming 22” at the Ho Sports Stadium in the Volta Region.

According to her, her aim for the concert is to give back to her people, adding that she wants to make them feel that they are not missing out in terms of entertainment because most of the great artistes are from the Volta Region.

Sefa, who has shared the stage with a number of prominent Ghanaian artistes, will perform alongside some hiplife artistes to thrill music fans with their various hit songs.

The homecoming concert will also serve as a platform for several up-and-coming artistes to prove their worth on stage in the presence of thousands of music lovers.

Some of the artistes billed to rock the stage alongside Sefa include D-Black, Kofi Mole, Kofi Jamar, and Mr Drew among others.

Bound to be an event with fantastic performances from an incredible line-up of celebrated music icons, organisers of the event are looking forward to a wonderful musical jam yet to happen in Ho.

I Don’t See Myself As Famous-James Gardiner