Shatta Bundle And I Never Had Sex – Girl Speaks 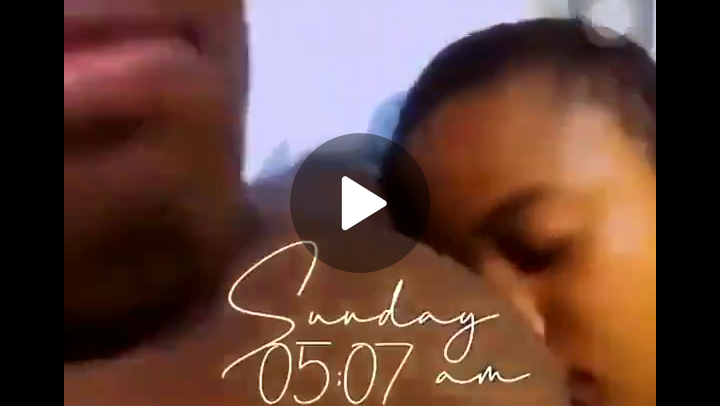 The 15-year-old girl who social media sensation, Shatta Bundle, is alleged to have defiled, has denied having sex with him.

According to her, she never had sex with Shatta Bundle as her uncle, Mahama Haruna and family had alleged.

“I didn’t have sex with Shatta Bundle and so how could he have defiled me? He is s a celebrity and I felt like I should take pictures with him, that is all,” she observed in a Facebook video.

Shatta Bundle was in the Savannah Region for Aseda Records signing of a musician called Lexicon.

But a video purportedly showing him and the little girl in bed in a hotel room at the Plush Wuripe and Sons Royal Lodge (Bole Dubai) surfaced online later.

And a man named Mahama Haruna who is claiming to be an uncle of girl, had alleged that Shatta Bundle defiled her.

Shatta Bundle is a self-acclaimed rich man who at a point said he was richer than Nigerian billionaire, Aliko Dangote.