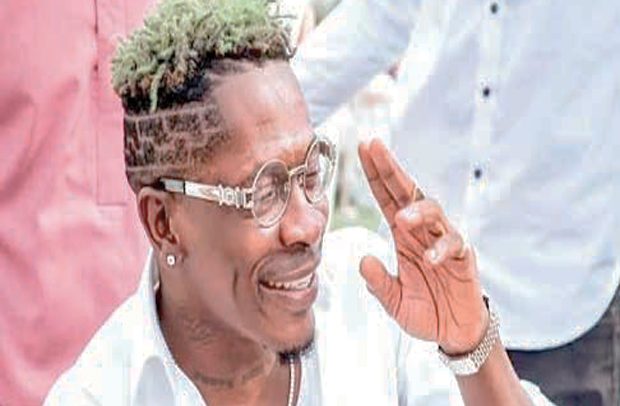 The Dancehall Artiste took to his Twitter page to thank the publishing company for their support in promoting his arts since his musical breakthrough.

Shatta Wale on February 5, was featured in the Daily Guide Newspaper after his hit songs “Ayoo” & “My level song got featured in the Hollywood movie “Black Beach” which was played in the nightclub scene.