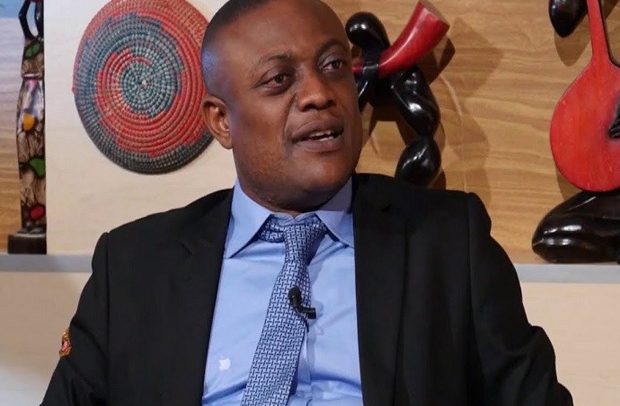 Mrs Ampaw is reported to have died after suffering from a short illness.
According to information gathered by DGN Online, the controversial lawyer Maurice Ampaw in an engagement with the media was unclear of what might have caused the death of the beloved wife Evelyn Ampaw.
Recently, the lawyer appreciated the effort and supports exhibited by his beloved wife since their marriage. The lawyer said the wife has been the major pillar in his career and life as a professional lawyer.
According to the lawyer despite the advice, his wife never gave up on him and it is one of the reasons he cherished her.