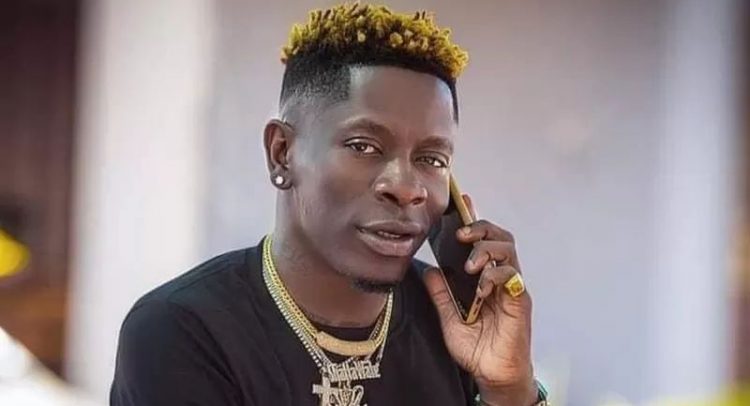 Controversial dancehall artiste, Shatta Wale’s false publication trial has been adjourned to April 19, 2022, by an Accra Circuit Court on Monday.

This was after he failed to show up in court for the trial.

According to a GNA report, the musician’s counsel, Jerry Avenogbo requested for the case to be moved to another date.

Mr Avenogbo, told the media he officially informed the court about the singer’s inability to show up in court for the trial.

He explained that Shatta Wale was not in the country.

The musician early in March had travelled to Ohio in the United States of America to perform with colleague Medikal. He is however yet to return to the country.

The self-acclaimed dancehall king, born Charles Nii Armah Mensah on October 19, 2021, turned himself in after the police had declared him wanted.

The singer had allegedly fabricated a story that he had been shot and received treatment, which was a hoax.

He is being charged for publication of fake news, together with his other accomplices, Kojo Owusu Koranteng, also known as Nana Dope, Eric Venator, alias Gangee, and Iddriss Yussif.