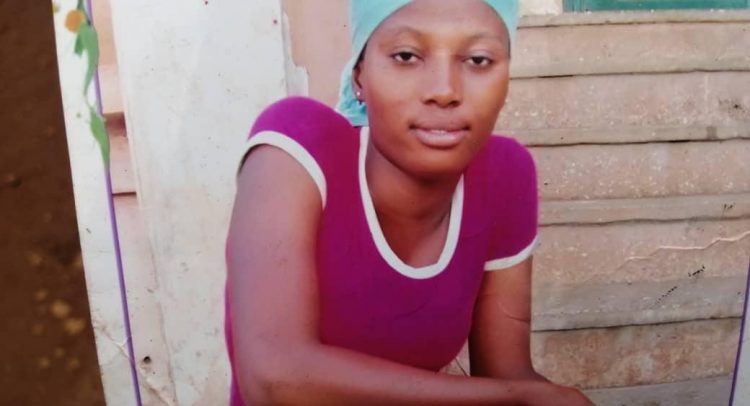 Adiebeba, in Kumasi has been thrown into a state of mourning after a speeding car killed a popular porridge seller in the area.

The deceased, identified as Suweiba Jibrim, believed to be 28 years-old, was sitting by the roadside selling her koko on Wednesday morning when the tragic accident occurred.

A speeding vehicle, from the Ahodwo Roundabout direction, suddenly veered from the road to hit and ran over Suweiba and a man, who was buying the koko.

Suweiba’s entire body was dismembered as a result of the deadly crash.

Scores of people in the community rushed to the scene to offer some support to the victims of the accident but they realized that Suweiba had died.

Luckily, the other victim, identified as Francis Baah, was still alive as he sustained facial and other body injuries. He was then rushed to the hospital for treatment.

Eye witnesses said the female driver in charge of a Hyundai car that killed Suwaiba, was later on seen shivering and crying in the car.

Meanwhile, Suwaiba, who was a Muslim, had been buried according to Islamic traditions as police have detained the driver and the car at the station for investigation to commence.

8 Face Court For Loitering …At Bosomtwe 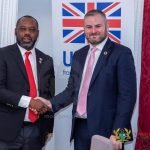 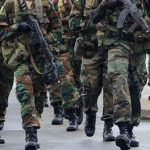