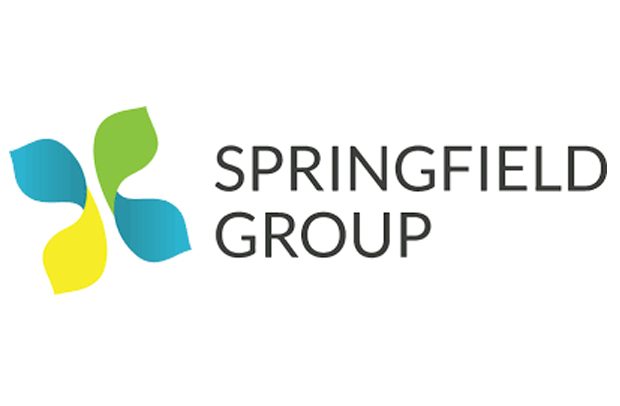 Springfield Exploration and Production Limited has reiterated its commitment to the unitisation of the Afina-Sankofa fields, saying it will remain a willing and cooperative party to the process.

The company said it had since the government’s directive in April 2020 engaged in talks to get the issues resolved.

“Springfield has taken the necessary steps to actualize the said directive and has consistently pushed for an early resolution of all the challenges to executing the directive,” the company said in a statement.

Commenting on various views on the unitisation process, Springfield said the opinion that unitisation needed to follow an appropriate, shared work programme and evaluation process to assess the elements before taking decisions was erroneous.

“This is erroneous as it is not the position of the law. Any process or principle for unitization must ultimately conform with the laws of the nation, Ghana. Per the laws of Ghana, the sole requirement for the unitization of fields is when an accumulation of petroleum extends from the boundaries of one contract area into another,” it said.

The statement said ENI’s own Plan of Development (PoD) confirmed the extension of the Sankofa field into the WCTP2 contract area.

The statement said the extension of the Sankofa field into WCTP-2 (Afina) was confirmed by some Government institutions in their independent studies as well as in studies by internationally renowned companies utilizing standard geological and engineering methods accepted by the oil and gas industry.

Thus, the requirement for unitization under the laws of Ghana has been fulfilled. Additionally, the review of ENI’s data obtained by Springfield through the intervention of the Government of Ghana after the issuance of the unitization directive further confirmed the straddling of the Afina and Sankofa fields.

“Any further activity or work programme beyond proving that the fields straddle is a post-unitization activity which would be carried out as part of the unit operations,” it said.

The statement said it was inaccurate to state that the unitization process for Afina and Sankofa field would entail an appraisal programme of the Afina area, including (but not limited to) production and interference tests.

It said a key objective of appraisal activities was to delineate fields and know how far they extend.

Thus, appraising a field would apply to the entire petroleum accumulation and not just a portion of it. With the Afina and Sankofa fields already established as a single unit, the drilling of Afina-1 fulfilled the appraisal objective as it proved that the Sankofa field extends further into the Springfield operated area.

Afina-1, though an exploratory well for Springfield due to contractual obligations and the fact that it was the 1st well drilled on the WCTP-2 area, has fulfilled appraisal requirements by further delineating the Sankofa field into WCTP-2 and can be deemed as an appraisal well in the grand scheme of appraising the Sankofa hydrocarbon accumulation.

Parallels can be drawn from the Hyedua Well, which was drilled by Tullow as an exploration well for the Deepwater Tano contract area and later reclassified as an appraisal well for the purposes of unitizing the Jubilee Field.

On the costs and liabilities, the statement described the view that each party must first pay its share of the costs of producing hydrocarbons from the unitised field in order to have a right to the oil produced and proceeds from the production as a misrepresentation of the process.

As per industry practice, a reconciliation of past costs and past revenue from production will be conducted to determine the entitlement of the Parties to past revenue vis-à-vis past costs.

The statement said since Springfield was entitled to a significant participating interest in the unitised Afina and Sankofa field, a full-fledged audit needed to be conducted to ascertain all past costs incurred and all past revenues collected from the sale of hydrocarbons to date and apportion the costs and revenues to each party proportionately.

“It is imperative to note that this field has been in production for almost four (4) years already. Springfield is willing to follow this process to ensure each party is treated fairly. Going forward, after such reconciliation, Springfield will bear its pro-rata share of future costs and be entitled to its share of oil produced in line with standard industry practice,” it added.

Springfield, as the only independent wholly-Ghanaian company to operate a deepwater asset is in a unique position to encourage participation of other independent Ghanaian and African companies in Ghana’s upstream sector.

Thus, Springfield is committed to a resolution to the matter at hand that would ultimately provide maximum benefits for all involved, especially the people of Ghana.

“In this regard, Springfield welcomes ENI’s statement that it is not opposed to the unitization of the Afina-Sankofa fields as directed by the Government of Ghana. Accordingly, we hope that ENI translates its statements into action by coming to the table for productive discussions to enable the parties to complete the unitization process,” it added.