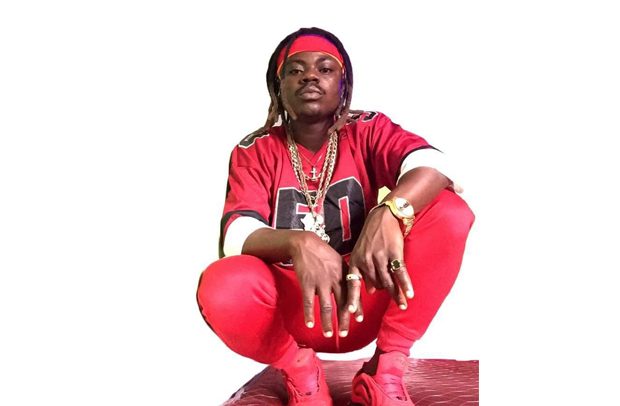 Fast-rising highlife/afro-pop singer and songwriter, Kwame Ayi Kwaw, popularly known on stage as Stone Gee, has promised to give a sum of GH₵ 500.00 to Akuapem Poloo’s mother to take care of her son in her absence for the next three months.

According to Stone Gee, the family of Akuapem Poloo will need help, especially the son, as the actress serves her 90 days jail term as declared by the court.

According to him, since the court made no arrangements for the seven-year-old son of the actress, it is the responsibility of the creative industry stakeholders to support the upkeep of the child until his mother is released from jail.

“Who is going to take care of the child for these 90 days that actress is going to be in jail?” Stone Gee asked when he spoke to BEATWAVES in an interview.

“As an artiste and industry stakeholder I have decided to support Akuapem Poloo’s son with GH¢500.00 every month until the mother is released from jail,” he said.

Stone Gee, who described the three-month jail term handed down to actress Akuapem Poloo as harsh, said the court should have been considerate since she was a first-time offender and pleaded guilty to the offence.

An Accra Circuit Court, on Friday, April 16, this year, sentenced Akuapem Poloo to 90 days imprisonment after she pleaded guilty to charges of obscenity preferred against her.

Prior to her sentencing on Friday, April 17, 2021, some celebrities had started a campaign ‘#freeakuapem poolo’ on social media seeking to get the attention of the judge to acquiesce to their demands for either a lesser punishment or better still forgiveness.

Celebrities such Sakordie, Akumaa Mama Zimbi, Hajia4Real, Efya, DKB, Bridget Otoo and others were part of the campaign to free Akuapem Poloo.