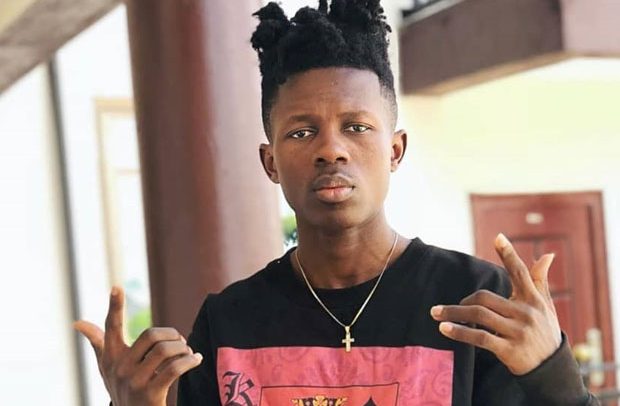 Rapper Strongman surprised thousands of music fans over the weekend when he showed up to perform at ‘Welcome To Sowutuom Concert,’ which was organised by his rival rapper, Medikal.

The two rappers have not enjoyed the best of relationship this year. This was after they threw lyrical punches at each other in different diss songs in June 2019.

They didn’t only attack each other but also extended their fight to the ladies in their lives.

Despite their differences, Strongman joined other top local artistes who performed at Medikal’s concert.

His entrance on stage attracted a lot of cheers from the huge crowd who obviously didn’t expect him to appear on Medikal’s stage.

He then went on to thrill the fans and patrons to the best of his hit songs.

A lot of music fans and social media users have since been commending Medikal for allowing Strongman on his stage, and Strongman agreeing to be on Medikal’s stage.

At this point, it has become obvious that the two have reconciled and put the past behind them.