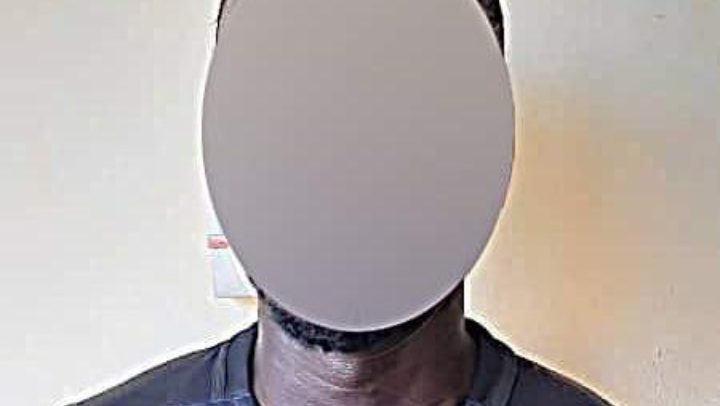 A suspected armed robber has been shot dead by police in the Ashanti Region following attack on miners around Oseikrom.

Three other members of the robbery gang have been arrested to assist with investigation and possible prosecution.

Names of the initial arrested suspects were given as Richard Nkrumah alias Yaw Paul and Alex Appiah alias Ameley.

According to a Saturday December 4,2021 statement from the Ghana Police Service, signed by Assistant Commissioner of Police (ACP) Kwesi Ofori, Director General, Public Affairs of the Service said on Thursday December 2,2021, “the patrol team responded to a distress call at about 7:30 am that a gang of robbers had attacked miners at Oseikrom. While the police were approaching, the gang opened fire on them. Police also returned fire leading to the death of one and the rest fled the scene.”

He continued that in the afternoon two members of the gang were arrested through an intelligence-led operation.

The two suspects then led police to the crime scene where a pump action gun loaded with 5 live catriges was retrieved, he added.

ACP Ofori said interrogation of the suspects by police revealed one Emmanuel Awoloy, who happens to be a driver with the miners as the mastermind behind the criminal operation.

Immediately, he said “strenuous intelligence and operational efforts led to the arrest of Emmanuel alias Awoloy.

The Director General of Public Affairs stated that the three suspects are in police custody assisting with investigation.

Meanwhile, the corpse of the murdered robber has been deposited at the morgue of the Obuasi Govenrment Hospital, awaiting identification and autopsy.

Where Was God Dwelling Before He Created Heavens?