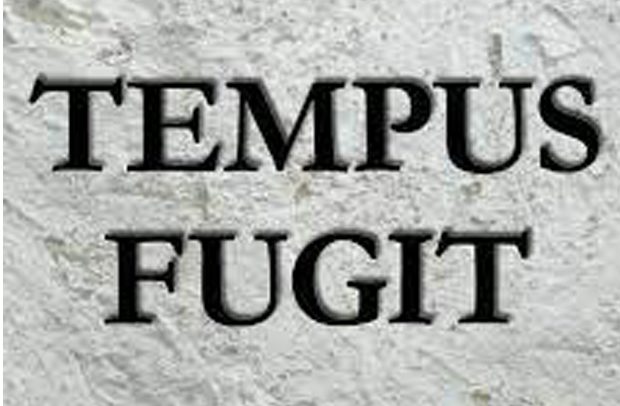 In the days of yore, particularly in the 1980s, when Miss Joyce Aryee was PNDC secretary for information and Professor Ibn Ben Abdallah was Chairman of National Commission on culture, there was so much perfect cooperation between the two that the hottest place in Accra every week end was the Arts Center.

Talents Theatre, led by Kofi Portuphy with Ernest Youngmann by his side, Audience Awareness led by Evans Hunter and several other groups, including Legon Abibigromma – they were churning out knock out theatre productions with unstoppable regularity.

In those days National Theatre had not been built, Novotel was yet to blaze the trail of five star hotels, and every week end the scene of action was the Arts Center.

I remember so well one Friday night after closing late from my law chambers in Osu I decided to stop by at the Arts Center to walk through the wake keeping of S. K. Oppong leader of Osofo Dadzie group – reader I got there at about 9pm to see the corpse lying in state and the Musicians Union of Ghana battling the MC for a slot to give live performances of their best hits.

Reader in my three score and some years on earth it remains the greatest wake keeping I have ever attended. I sat there, and I just could not go – rollicking earth shattering melodious music by all the superstars of the time. At one point I checked my wrist watch and the time was 3:00am!!!

Then the years rolled by, the 90s, the 21st century opened, I became J.A. Kufuor’s Deputy Minister for Local Government and so on, suffered medical discomfort until Saturday 29th May 2021 – more than 30 years.

I am the lead lawyer in the ongoing High Court case in Tema between Abeiku Sagoe and Ghana Actors Guild, and as lawyer for the Actors, I was scheduled to brief them on progress of the court case. Ghana Actors Guild had come from far and near, from Kumasi, Takoradi, Sunyani, Ho and other places.

At about 9am I left my Kasoa hencoop dressed as a Zongo boy, and with no traffic, by 10am I was at Arts Center.

Reader, my heart fell.  Is this Arts Center?

Even the junction into the center is so disorganized with gaping potholes that if you joke all your four tyres will burst. The famous large frontage where we used to park cars and at times host “Amansekrom” overgrown with weeds, unkempt willowing trees, and as I entered the hall – oh my God, a museum?

At about 10:30am the President of the Ghana Actors Guild Mr. Sammy Fiscian called the meeting to order, almost full house. He told them I, their lawyer was to brief them about our case ongoing at the Tema High Court.

In the 80’s when Joyce Aryee – Abdallah cooperation put the theatre on a high pedestal, Ghana Actors Guild was mainly a one-man dictatorship led by Evans Hunter. We overthrew him in a revolution and brought William Akpatse as President after some time was succeeded by Fred Amugi and after him Nii Odoi Mensah who went to die in China.

There has been a succession problem as to whether Sammy Fiscian should continue as President, hence the Court fracas in Tema.

After briefing them for over 10 minutes, the floor was opened for questions and answers – and reader, it was so exciting listening to these superstars on stage and television screen, talking and sharing their views. Surprisingly Abeiku Sagoe who has taken the Guild to Court was there, from beginning to the very end. Oscar Provencal was there. General Secretary Ziggy Netteyson was there and a host of others.

Matters reached a crescendo when a very cute very neat young actress from Volta Region came to take the microphone and as she spoke, almost in tears, knelt down, on the high table, begging Sammy Fiscian, and later Abeiku Sagoe, to make peace. I kept on staring at her in bewilderment, as she reminded me so graphically of the good old days, when we were younger!!!!

At about 3pm everything was over and the President called for vote of Thanks and closing prayers.

On our way out, somebody whispered to me that instead of preserving the Arts Center as a Heritage Site, it was rather or has rather been earmarked for demolition for the upcoming marine drive……. “Captain, you NPP people, can’t you do something about it?”

As my driver was driving out of the Arts Center perimeter I asked myself: so, those who are dead, like Kwame Nkrumah, Busia and others, if they were to resurrect and come back to life, will they find what they left behind in better glowing levels or in state of decay and ruins and neglect?