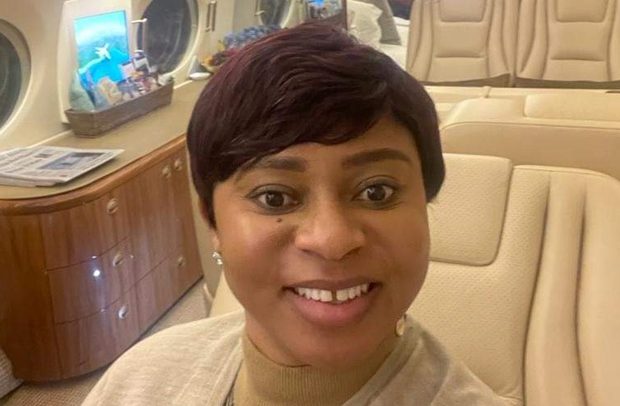 I don’t exactly remember what I was doing when I first heard the news last Thursday. But I remember being excited when I read the news release on the Facebook page of Eugene Arhin, the Director of Communications at the Presidency. Yes, Sarah Adwoa-Sarfo’s sacking as Minister for Gender, Children and Social Protection is what I refer to.

Many of my compatriots are not excited about the President’s action because it was long overdue. The delay in taking the necessary action makes it seem as if President Nana Dee is indecisive. Or is it the case that he is?

Even in the mist of the dreaded COVID-19 pandemic and the Russia-Ukraine war, the Nana Dee government has discharged its duties creditably. It has managed to maintain all the social interventions including almighty Free SHS, religiously paid salaries and remained committed to improving infrastructure in all facets of governance.

But one main concern about the Nana Dee government is its profligacy and inability to protect the public purse. The most obvious profligacy is the bloated belly of the Elephant.

I even had the occasion to touch on it some 3 years ago. Either it went unnoticed or fell on deaf ears. I repeat the dose because the need for the Elephant’s belly to be reduced has become more necessary than before.

When the Nana Dee government first came to power, one of the issues that generated a lot of hubbub in the country was the number of ministers and their deputies. Many became concerned because the number was the highest by any government in the history of this country.

Frankly, I was very concerned too. I wondered how a government with seemingly highly qualified persons from diverse backgrounds could be so bloated. “Where are the men who could do the job?” I soliloquised.

Indeed, many others began to question the popular ‘We have the men’ mantra. They wondered if it was only a political gimmick for winning votes.

The President subsequently acknowledged the concerns of his compatriots and asked for patience since the results would justify the high numbers. Many thus heeded his call and allowed the matter to rest for a while.

The creation of the new regions even made the belly much more bloated by increasing the numbers to more than 120 ministers. Considering the size and population of the country, such high numbers should be a matter of grave concern to anyone who professes to love this country.

I know Zu-za members are fond of using the Elephant’s bloated belly for propaganda purposes. But the truth is that many neutrals are concerned too.

It is the reason I refuse to be a sycophant and sing praises where there are none. I would rather point out the defects on the Elephant to ensure that they are corrected in readiness for the 2024 battle.

Desperate situations, they say, require desperate measures. With the country’s decision to go to IMF one more time, I would reduce the size of government by about 40% if I were the President. The action will not only save the country a lot of cowries, but also grant the government a lot of goodwill from the populace.

So I’m surprised Mr. President is behaving as if we are in normal times. Why is he behaving like an intoxicated cock that has forgotten about the lurking hawk?

See you next week for another interesting konkonsa. Deo volente!