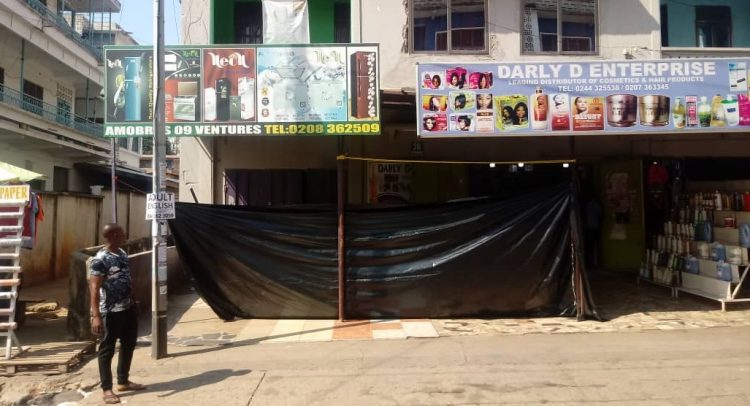 Twenty-two sets of Samsung flat-screen television estimated around GHȼ20,000 were stolen after robbers broke into a shop at Adum, Kumasi, in the Ashanti Region.

The robbery took place at the Ambrose 09 Ventures store on the Prempeh I Roundabout area at the Central Business District between 11:00 pm on Saturday and 1:30 pm on Sunday.

The Chief Director of Ambrose 09 Ventures, Akwasi Amo, said even though the store had significant stock, he was astonished why it was targeted by the robbers, who covered the front view with big size black polythene to enable them to operate without suspicion.

According to him, the stolen TV sets included 15, 32 and 43 inches. He, therefore, appealed to anyone with information about the raid to come forward.

The Central District Police Command in the Ashanti has since commenced investigation into the matter.