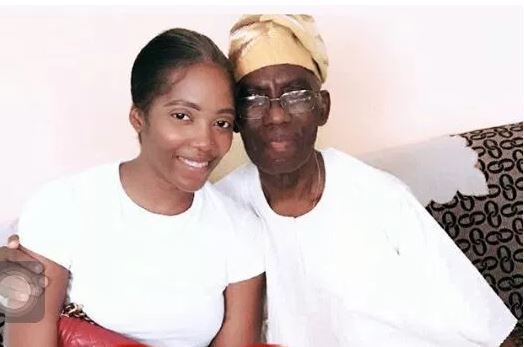 Nigerian singer, Tiwatope Savage professionally known as Tiwa Savage has announced the death of her father in the early hours of July 19th 2021.

In an Instagram post sighted by DGN Online, the singer revealed that her father died in the early hours of Monday morning.

Little is known about Tiwa’s father in the public eye, but the singer did indicate that he had been ailing for some time.

“Early hours of this morning, you made a peaceful transition,” she said with a photo of herself and her late father.

You fought all the way to the end, and you truly fought daddy. You’ve had a difficult few years, but you’re finally getting some rest.