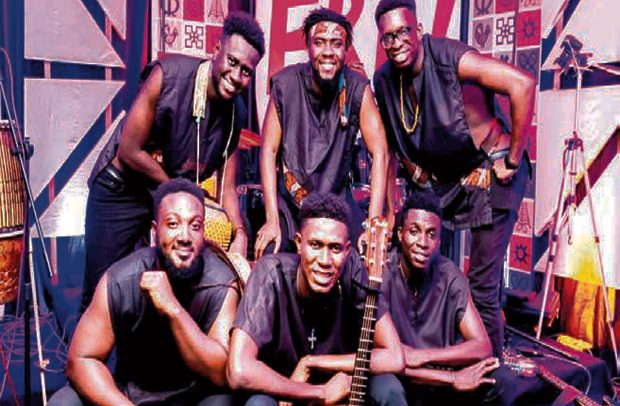 One of Ghana’s popular event centre, Virtual Hub, located at East Legon opposite the Lord of the Wings Eatery, will this Saturday host a musical event dubbed “A Night Of Music” to entertain Ghanaian music fans.

The much-hyped event put together by the management of Virtual Hub in collaboration with Scratch Studios will witness live performances from acts such as K-Jay, Nicky B, Togbe Ghana and FRA Band.

The organisers say it will be a massive one, as some of the crème de la crème in Ghana’s music scene will join Togbe Ghana, Nicky B, FRA Band among others on stage to deliver a world-class stage performance.

The show, which will be used to celebrate International Reggae Day, is expected to be graced by a number of personalities in the showbiz industry, as well as music fans from all walks of life.

It is also being organised to give music fans the opportunity to party with their friends, loved ones and favourite stars.

It is meant to celebrate the artistes on the bill and to give music fans a party like no other.

Some of the stars billed to perform at the event noted that they saw the impending music event as an opportunity to thrill their fans who have missed out on seeing them perform live on stage.

According to the organisers, the event which will be packaged to give artistes on the bill and music fans a memorable occasion that goes beyond dishing out thrilling outstanding performances, will also serve as a platform for some selected up-and-coming local artistes to prove their worth on stage in the presence of hundreds of music lovers.

The organisers told BEATWAVES that they are very excited to bring such a line-up of artistes together to perform at the event.