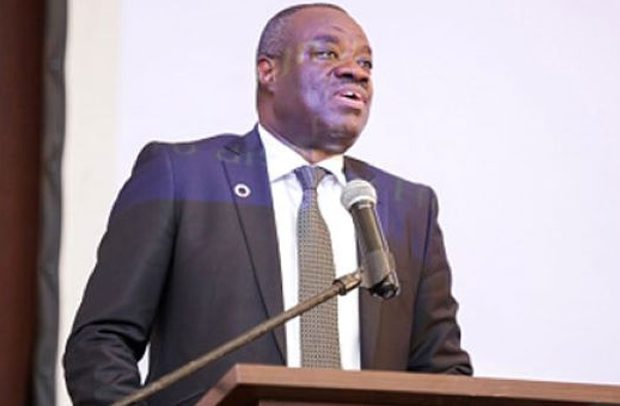 The Minister of Tourism, Arts and Culture, Dr. Ibrahim Mohammed Awal, has been honoured by the Mediterranean Tourism Foundation for spearheading an innovative tourism drive in Ghana and Africa.

The recognition, in the form of an award, the first of its kind to be presented to a Minister from Sub-Saharan Africa, was also an acknowledgement of Dr. Awal’s efforts at promoting tourism between Ghana and the Mediterranean region.

The President of Malta, Mr. George Vella, who presented the award, described Dr. Awal as a creative and worthy ambassador of Ghana and Africa.

According to him, “much as it is good and important to look into the future, it is also good to look into the rear-view mirror and recognise all those who contributed to what we have today and all those who are today spearheading the efforts, knowledge and ideas to rekindle and create a new approach to tourism by spreading it along a sustainable and resilient development path.”

This, he said, required bold and transformative steps underpinned by new tools, new data, new ways of working and new resources significantly built on the experience of the past.

Mr. Villa, who also presented awards to a number of individuals from various Mediterranean countries for their role in the promotion of tourism, mentioned that tourism had the potential to overcome instability because earnings from tourism trickled down to people in the community and created opportunities for a better future.

He added that when tourism is managed efficiently, it is not only sustainable but also easily adaptable and flexible to specific economic and social realities.

The president indicated that tourism was the economic and social raw materials and resource capable of not only overcoming differences amongst key players across the Mediterranean region and the world at large, but also had the potential of strength and diversity.