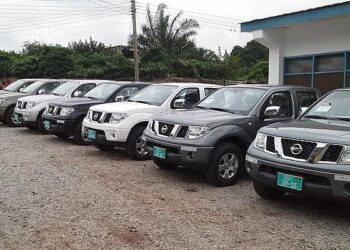 Two vehicles belonging to the Ghana Highway Authority (GHA) in the Eastern Region are alleged to have been stolen by unknown persons.

The revelation is captured in the 2020 Auditor-General’s Report on the audit of statutory boards and corporations, as the report has recommended that officers in whose custody the vehicles were should be held responsible.

The Eastern Regional Directorate of Ghana Highways Authority (GHA) has been directed to retrieve two vehicles missing from its fleet at the office.

Also the Authority, according to the report over-run its budget for the year under review. It claimed the analysis of the budget and revealed a total adverse variance of GH¢94,016,374.

“We further recommended that Management should take steps to ratify the budget over-run by Parliament,” the latest Auditor General’s report said.