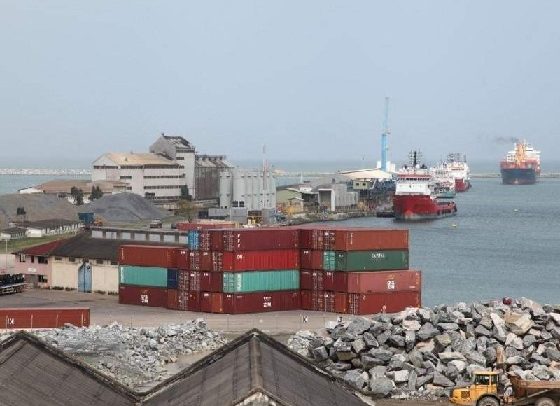 THE PILOTING of Ghana’s newest total customs administration solution, UNIPASS, at the country’s entry points has registered a huge success.

The piloting exercise which has been in progress since February this year, covered temporary vehicle importation, head load, direct import, direct export and temporary import among others.

Officials of GRA, who made this known to DAILY GUIDE, said at Aflao and its satellite stations where officers and other stakeholders had already been trained on the new system, the pilot run in those places also recorded a hit.

The pilot programme is currently on going in Takoradi where it started on Friday, February 21.

The simulation exercises involving all key stakeholders are aimed at ensuring a smooth field pilot and a smooth take-off.

According to the GRA, the field pilot at other designated Customs’ points is expected to start from Friday, February 28 and continue till the system fully goes live.

The ‘Go-live’ plan is scheduled to start somewhere in March, covering all Customs sites.

The take off period has been endorsed by all the parties involved.

It has been thoroughly discussed and agreed upon by the Customs, CUPIA and Ghana Link teams who are feverishly working on the project.

Felix Mante-Kodjo, Deputy Commissioner of Customs in Charge of Policy and Programmes, said such exercises would ensure a smooth roll over to both the Tema and other inland ports across the country.

The UNIPASS solution offers importers and exporters an integrated system of filing all documents as against the previous system where declarant had to visit each and every agency involved.

The integrated system would therefore help businesses to send information regarding consignment simultaneously to each agency concerned for swift response in trade facilitation.

He added that “Help Desks” would also be created across the major offices of the GRA for further public engagement on the UNIPASS in the transformation process.

He highlighted that “the UNIPASS offers one stop service through the single window, reduction of clearance time, real time cargo tracking and risk management.”

Key equipment and IT connections have also been installed at all customs stations awaiting the green light from government for full swing operations.

Meanwhile, new banks have joined the network of service providers.