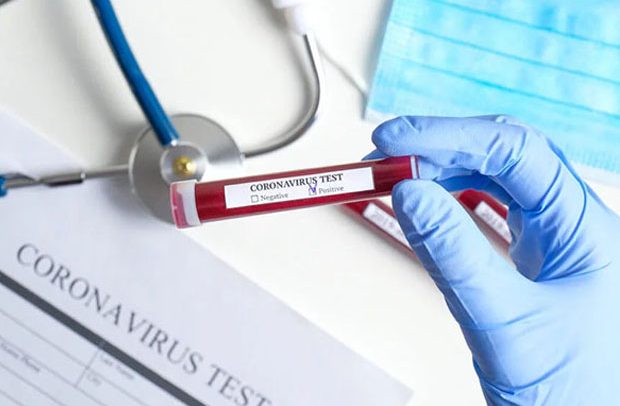 He said five of those cases were people who travelled into the country about three weeks ago from South Africa, Nigeria, United Kingdom, Australia and Germany before the President announced the closure of the borders, while the sixth person travelled into the region from Western Region.

The six new cases recorded brought the total number of confirmed cases in the region to seven with no death recorded.

He added that the immediate contact person of the first recorded case in the region was tested negative of the virus.

Dr Bin Salih observed that 2,731 travellers entering the region were screened, with 56 suspected cases being recorded, 14 travellers on manifest, two of the travellers quarantined and 33 samples collected so far.
“What really is of huge challenge and concern to all of us is the discrimination and stigma attached to people suspected of having the virus,” he said.

The Regional Minister therefore urged the public to consider the coronavirus as any other disease and to desist from discriminating and stigmatizing against victims of the virus.