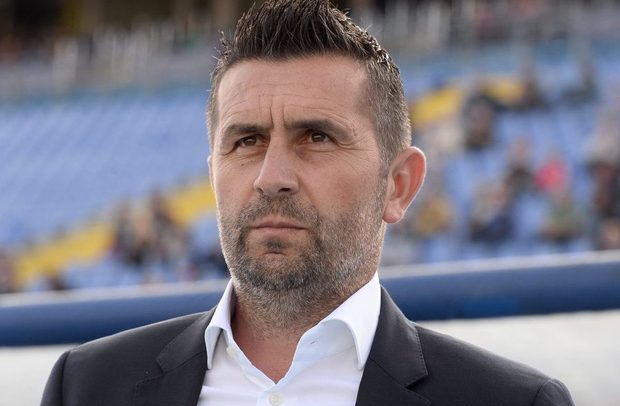 Zagreb let a two-goal lead slip to draw 3-3 during injury-time in the Champions League on Wednesday night, with the leveller coming after a lengthy VAR review.

And following the final whistle, the Zagreb manager ripped into VAR, claiming it is spoiling the game.

He said. “I don’t want to see what VAR did to us. VAR is a piece of s***! Kills emotions, kills the game! It’s a circus that doesn’t help us at all!

“Look at England, look at Italy, look what’s going on there! I am absolutely against it!”

Donetsk came from 3-1 behind to draw 3-3 in Zagreb right at the death. Junior Moraes gave them hope with a header three minutes into added time.

That set the stage for Tete to slot home from the penalty spot after a VAR review deemed Kevin Theophile-Catherine to have fouled Andriy Pyatov, who had come forward for a corner.