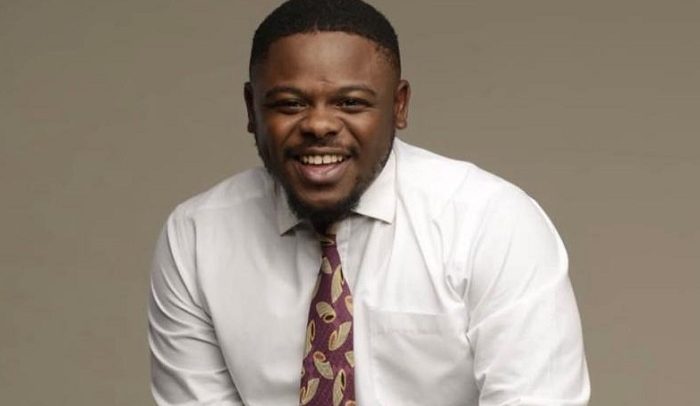 Virtual Hub, a live stage production company located at East Legon (MTN office) in Accra, since its establishment has hosted a number of events to support creatives, promote musical works as well as domestic tourism.

In an interview with the Chief Executive Officer (CEO) of Virtual Hub, James Kwaku Amoakohene, he said the main strategy of Virtual Hub is to help make Ghanaian music, films and tourism industries get international exposure.

According to him, although there have been attempts by some of the creative industry stakeholders to push tourism, none of them can be compared to the initiatives put in place by Virtual Hub to make the tourism industry, Ghanaian music and films attractive to the outside world.

He, however, advised against the separation of the tourism and the creative arts industry, adding that the growth of one ensures the success of the other, hence it is important for creatives to also advocate for the growth of tourism.

He revealed that since the establishment of Virtual Hub, its management has held series of seminars to equip the youth and young artistes with skills to survive the challenges in the industry.

He disclosed that Virtual Hub has plans of initiating more programmes to guarantee regular incomes for Ghanaian artistes apart from their regular income from live musical performances.

On tourism, the CEO disclosed that there are so many benefits in the tourism industry which the government can harness to generate more revenue for the country.

According to him, there are so many tourist attractions in the country, but people do not visit those places regularly because of the challenges.

He noted that though some investments have been made in some tourist attraction sites, Virtual Hub believes there was still the need for partnership with the private sector to develop them further in order to attract all categories of tourists and also create employment for the youth.

The CEO indicated Virtual Hub’s preparedness to project and market the country’s numerous tourism potentials on the large international platform.

“Virtual Hub has decided that it will take another path to see how best it can promote Ghana’s music, film and tourism sectors because it believes Ghana has one of the best tourism attraction centres in the world,” he said.

He added that a lot more needed to be done with respect to developing the tourism potentials in Ghana, and called for the support of all.