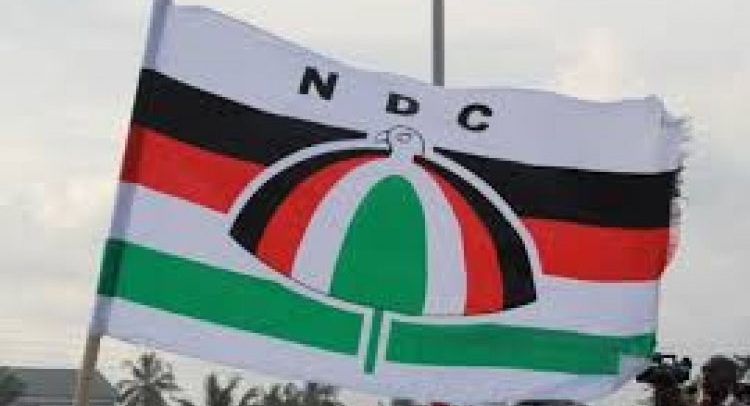 The incumbent Volta Regional Chairman of the National Democratic Congress (NDC), John Kwadwo Gyapong, has finally been moved to the newly created Oti Region where he originally hails from and has his vote.

Mr. Gyapong became the party’s Volta Regional Chairman at a time that the newly Created Oti region and Volta Region were one.

However, after the referendum in December 2018, the Oti Region was duly created out of the existing Volta Region.

To this end, members of the party began to raise concerns as to how executives who hail from the Oti enclave will hold positions in the Volta Region where they did not have their vote.

Although Mr. Gyapong had been silent on the issue, many suspected he wanted to remain in the Volta region where he has been well grounded and has many interests.

Following several agitations, the party put electoral activities in the Oti and Volta regions on hold until further notice.

However, a statement issued on Thursday May 16,2019 by the party’s General Secretary, Johnson Asiedu Nketia suggests that Mr. Gyapong has been moved to the Oti region.

The statement which announced that the Functional Executive Committee of the party had resumed the electoral activities in the Oti and Volta Regions stressed that by this new decision, the party shall proceed to vet all aspirants who had previously filed their nominations in both regions, except for the Chairmanship position in Oti Region which is not vacant.

To this end, nominations have now been opened for the position of Regional Chairman of the Volta region which has now become vacant from Thursday, May 16, 2019 to Sunday May 18, 2019.

Subsequently, vetting and elections will be held on Monday May 27, 2019 and Saturday June 15, 2019 respectively, the statement noted.

This new announcement by the NDC party has spiked interest in the Regional Chairmanship position with some big names popping up.

Reliable sources in the party say, Madam Dzifa Ativor who lost to Kwadwo Gyapong in the last regional elections is still contemplating whether to join the race or not.

Meanwhile, Henry Ametefe, a senior member of the party and a man loved by the grassroots and the cadres has his name mention as one person eyeing the seat.

The former Deputy Volta Regional Minister under the erstwhile NDC government, Francis Ganyaglo is rumored to have picked a form, hours after the nominations were opened.

Korku Anyidoho who lost to Asiedu Nketia aka General Mosquito for the position of General Secretary in the national elections is also rumored to be lacing his boots to pick a form to lead the NDC in the Volta Region.

Some has described the move as a backdoor strategy to sneak into the National Executive Committee of the party.

Apart from the Volta and Oti region, all other eight regions affected by the creation of the new regions will have their regional elections held on Saturday May 25, 2019.