WAEC, That Is The Way 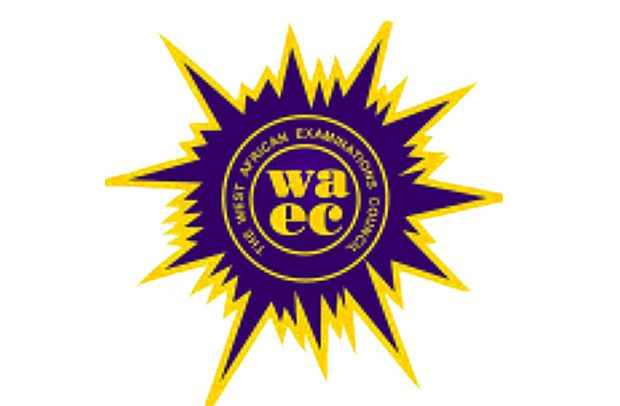 The integrity of public examinations must be protected by all means. It is for this reason that we congratulate the West African Examinations Council (WAEC) for their incessant efforts at ensuring that candidates who engage in examination malpractices are penalized.

In spite of these efforts however, many candidates continue to find in malpractices a so-called shortcut to success.

What leads to such malpractices during public examinations is the inability of teachers and parents to impart in pupils the knowledge of the importance of learning and to be tested at the end of each process of academic work. Indeed, there are a few teachers who even encourage students to patronize so-called leaked papers and impersonation. Such teachers serve as conduits for such exhibits, sadly.

Information from WAEC last week indicated that 753 results of private candidates have been withheld as investigations into the suspected criminality continue.

A few weeks ago, WAEC announced plans to prosecute examination defaulters. While we are in favour of this move, we implore school authorities to let pupils and students to appreciate the importance of learning. When such students understand what they learn will in future serve as the foundation for the professions which they eventually enter into, it will compel them to study harder. Without such foundation, students who get used to cheating in examination will be found wanting when they seek further knowledge in future.

Students who engage in examination malpractices have a propensity to become fraudsters in future.

Students and pupils should be told continuously that cheating in examinations is a criminal activity which they should steer away from.

We are excited that the authorities at WAEC when the need for withholding examination results arises conduct thorough investigations to convince themselves about the veracity of their suspicions. This would ensure that fairness as a watchword is upheld.

WAEC’s international recognition over the years is attributable to the hard work successive management across the sub-region have brought to bear on the body.

A situation where the international reputation of WAEC is compromised through unscrupulous teachers and students should not be allowed.

WAEC continues to serve as the West African sub-regional paragon of excellence; a status which should be guarded otherwise certificates with its emblem will lose respect. We would not get there because WAEC has shown the world that it is one institution in West Africa which has been spared the bad name associated with others.

The academic world will need the integrity of WAEC to support to churn out critical professionals for the emerging economies of the sub-region.

Every educated West African and educated in one of the Anglophone countries in the sub-region would have passed through one of the examinations conducted by WAEC.

For us, therefore, criminalizing examination malpractices and prosecuting those found culpable, especially impersonation, is the right thing to do.