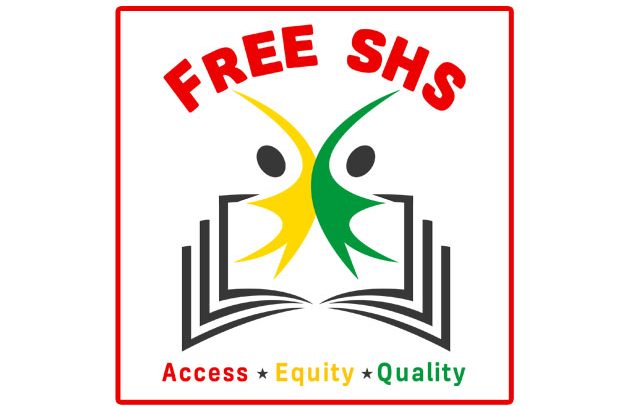 The Eastern Regional Secretary of the New Patriotic Party (NPP) has alleged the NDC is behind the indecent acts portrayed by WASSCE students who went on rampage a few days ago.

According to Jeff Konadu what happened in the SHS WASSCE is a clear attempt by the National Democratic Congress to cause mass failures of students so that they can go out there and point to the fact the free SHS has failed.

Speaking on Agoo FM, an Nkawkaw based radio, he said “If you know that this is the first batch of students passing out under the Free SHS and they have consistently tried as much as they can to discredit the Free SHS policy to rubbish it and to say that it is never going to work.

“So now that the students are passing out they have to find anything they can to just throw mud at the policy and the outcome of that policy”.

Jeff Konadu added that “they lied about it just to create the impression that they have ‘apor’ from WAEC…and then the students being as naive as they are, some of them believed them and they went out reading and reading all those areas only to realize that these things didn’t come”.

When asked if there is any evidence to that effect he said “There is a lot of evidence, go to their social media accounts and you can find it.

They pasted it there that they have ‘apor’ from WAEC and people are watching. These are all clear evidence that they were castration this just to ridicule the free SHS policy.

He underscores that “all they wanted to do is to have something to say that in the end, the free SHS policy produced bad results”.