We have saved $1.4bn in PPAs Deferment – Govt 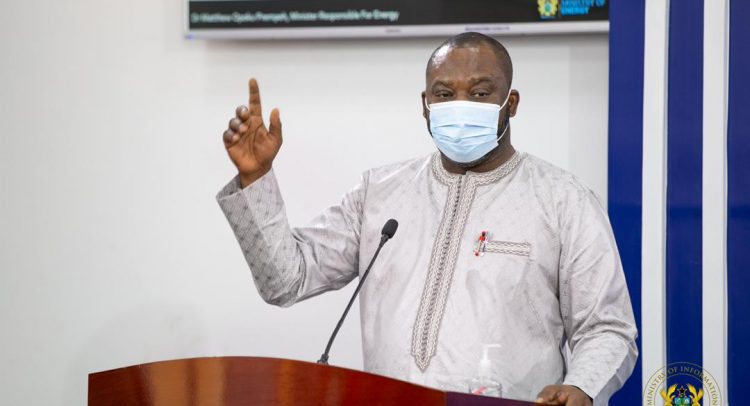 Government has revealed that it saved some $1.426 billion in 2019 from the deferment of three energy sector’s Public Private Partnerships (PPAs).

Minister of Energy, Dr Matthew Opoku Prempeh, made this known to the media in Accra on Sunday afternoon, May 16, 2021.

According to him, “we are working to upgrade the infrastructure to ensure that the systems are able to accommodate the load being transmitted.”

He added that “to ensure reliable power supply, there is the need to upgrade the transmission part of our power value chain.” 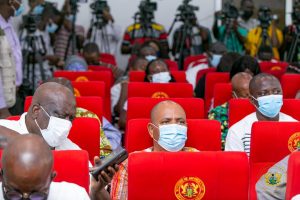 He noted that “population growth and its impact on some obsolete infrastructure required urgent attention. We are on-track to fixing same.”

According to him, the current power crisis was not due to financial constraints.

He noted that since 2017, Government has always made funds available to generation companies to pay for fuel to power the thermal plants.” 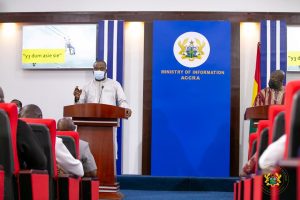 He announced that “Government debt of Ghc 2.63 billion owed to ECG fully paid as of March 2020.”