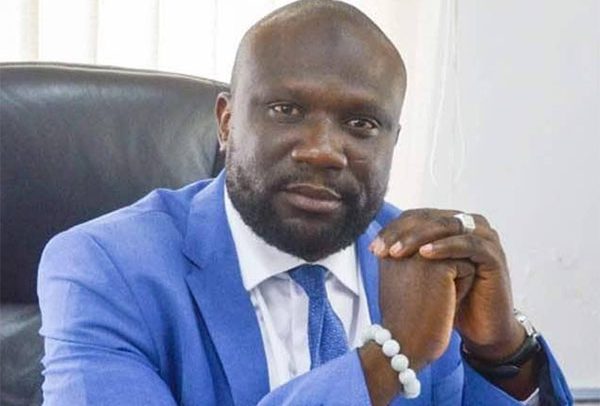 The National Food Buffer Stock Company (NAFCO) says it has since retrieved all invoices covering payments of GH¢42,237,770 after the audit of the government COVID-19 expenditure for the period between March 2020 and June 2022.

The company explained that it did not have possession of all the invoices required at the time of the audit, hence the charge of over invoicing by the Auditor-General, Johnson Akuamoah Asiedu, in his latest report.

Chief Executive Officer of NAFCO, Hanan Abdul-Wahab, in a rejoinder to DAILY GUIDE, also said the report recommended a refund of GH¢1,406,085 and not GH¢40,831,685.00 as captured by the paper in yesterday’s edition.

“My attention has been drawn to a publication by the Daily Guide newspaper in its Monday, 23rd January 2023 Issue under the headline “NAFCO Fingered in GH¢40.8m Over-Invoicing” which was subsequently carried by other media outlets, and I wish to respond,” he stated.

Mr. Abdul-Wahab continued, “The headline to your story is not only misleading but seeks to promote falsehood. In your attempt to explain the story, you got the figures mixed up.”

“As captured by the report itself, the Auditors recommended the retrieval of invoices amounting to GH¢1,406,085.00, failure of which the amount be surcharged to the Chief Executive Officer,” the NAFCO boss noted.

“I also wish to add that as indicated by the Auditor-General’s Report, at the time of the audit, not all invoices were in, but they have since been retrieved, and we have informed the Auditors,” he stressed.

The Auditor-General’s Report had indicated that the auditors “noted during our review that, between April 2020 and September 2020, National Food Buffer Stock Company (NAFCO) received three payments totalling GH¢42,237,770.”

We recommended to the CEO of National Food Buffer Stock Company to refund the excess amount [and] paid to the Auditor-General’s Recoveries account,” the report said.